The "C" series of eight Leatherman knives was introduced in late 2006, and retired in 2008. All have a blade launcher, with 420 stainless steel blades, a liner lock and 3-digit numbering. Even numbers are plain blades, and odd numbers are partly serrated. Numbers 302 and up have a carabiner. Numbers 304 and up have Phillips and slotted screwdrivers. Four have a contoured, glass-filled nylon body, and four have a slotted aluminum body. This series might be considered as a forerunner for the current Crater. 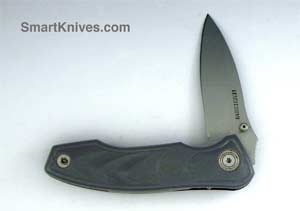 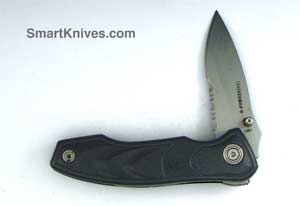 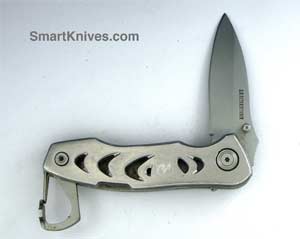 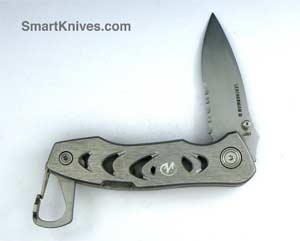 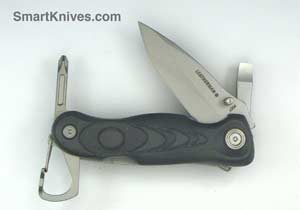 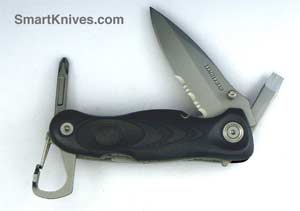 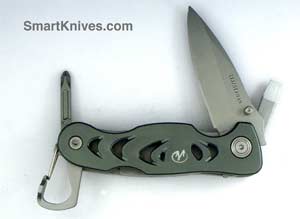 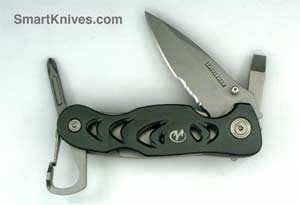