The Victorinox 93mm fiber Soldier Swiss Army knife was standard issue for Swiss soldiers from 1951 to 1961. It was smaller and lighter than the original Soldier knife, with similar tools made from stainless steel, instead of plain carbon steel. In 1961 this model was replaced by a ribbed aluminum alox Soldier knife of the same size, with slightly different tools. 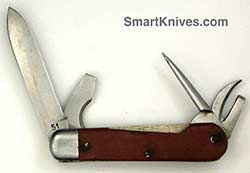 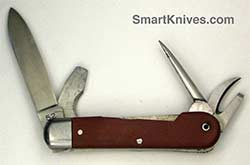 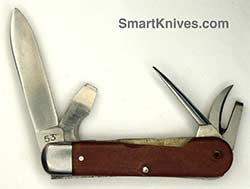 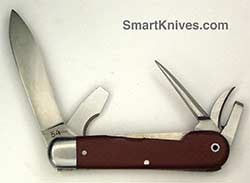 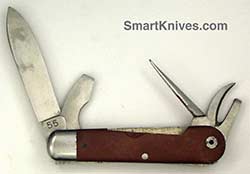 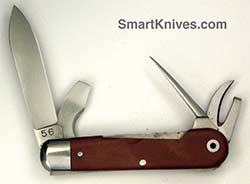 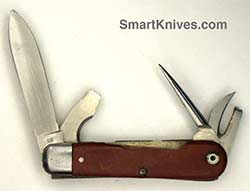 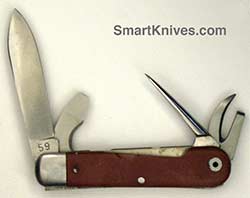 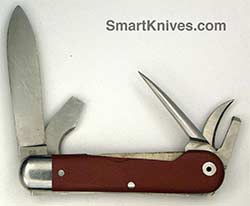